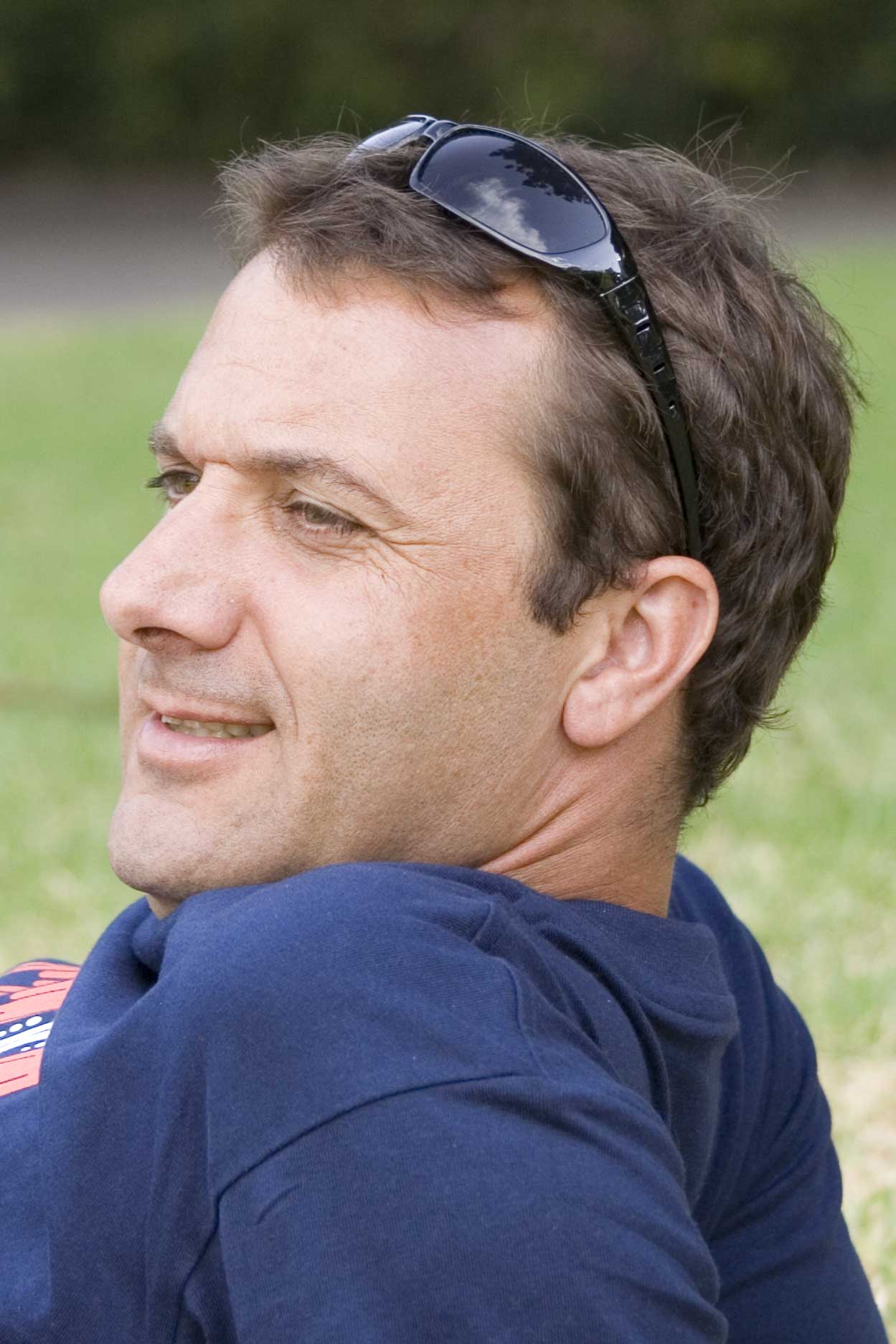 I have been actively involved in the formal methods’ research community for a number of years in the form of various activities.

I have organised several international conferences and summer schools including:

I regularly serve on Program Committees (PC) of international conferences and reviewer for journals.

Here is a list of interesting venues I was invited to serve on the PC for: